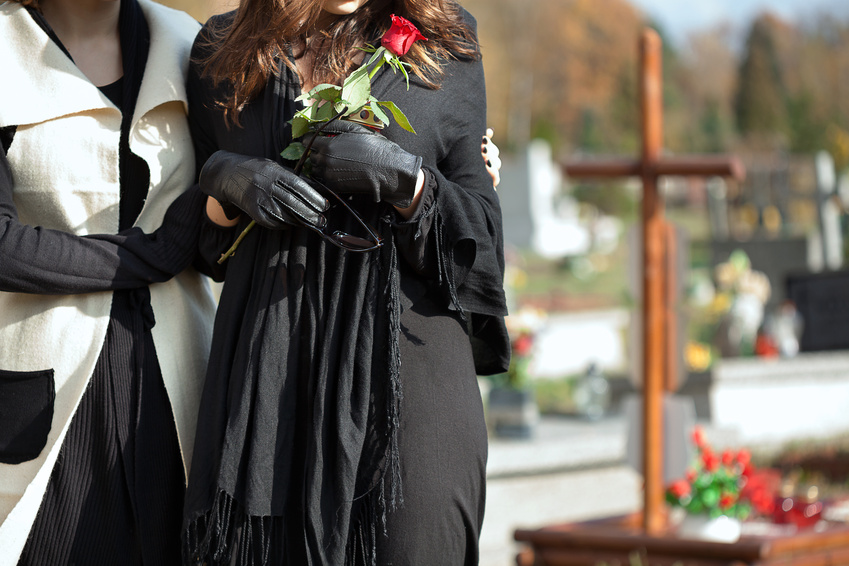 It’s easy to be envious of the women and young girls who seemed poised for supermodel-dom. They’ll make more money than they’ll ever know what to do with, they’ll be revered by people all over the world, and will be mainstays at the hottest parties and biggest events for years and years to come.
And yet, for every Gisele Bundchen the world sees, there are a handful of models who will never actually get to experience the high-flying career they seem destined for. Here are a few of the young women we lost before they ever got to achieve their dream of becoming top supermodels.
Gia Carangi
Arguably the most famous of the departed models, Gia Carangi was a supermodel and it-girl in the late ’70s and early ’80s. She made the cover of four international editions of Vogue and worked for such fashion heavy-hitters as Versace, Dior, Armani and Yves St. Laurent. Though Janice Dickinson is quick to claim the title of the world’s first supermodel, the title is actually largely believed to belong to Gia.
However, Gia’s career quickly fell apart when she became addicted to heroin. Her ultimate undoing came when she contracted HIV. Gia died of complications relating to AIDS at the age of just 26. She’s been immortalized not only in her own work, but through a movie titled Gia starring a young Angelina Jolie.
Krissy Taylor
From the age of 11 on it seemed to be a question of when, not if, Krissy Taylor would reach the apex of the modeling world. As the younger sister of one of the ’90s top supermodels, Niki Taylor, Krissy was a shoe-in at photoshoots and runway shows alike. At the age of just 13 she walked alongside Christy Turlington, Naomi Campbell and Claudia Schiffer in fall fashion shows in Milan.
In 1995, the promise of Krissy’s career was sadly cut short when Niki found her unconscious on the floor of the family’s home. Krissy had suffered an acute asthma attack which exacerbated a previously unknown heart condition. She was just 17 years old at the time of her death.
Ana Carolina Reston
A Brazilian beauty from the outskirts of Sao Paulo, Ana Carolina Reston embarked on her modeling career when she was just 13 years old. After winning a local modeling competition, Ana signed on with world-renowned Ford Models and began booking international campaigns, including one with Giorgio Armani.
Unfortunately, it was exactly that international focus on her career that would lead to her death. On her first work trip to China at the age of 19, Ana was told she was ‘too fat’ during a casting call. This criticism is believed to be what caused Ana to begin starving herself. She suffered from severe anorexia nervosa, reportedly living on only apples and tomatoes for an entire year. She died at the age of 21 weighing just 88 lbs.

Read more about Top supermodels of the 90’s