For years Nanuchka was known as a party-atmosphere restaurant that served hearty, sumptuous, traditionally Georgian fare. And yes, that meant dishes that were heavy on meat, dairy, and eggs, like meat-filled Khinkali dumplings, Mtsvadi skewers of lamb, and Khachapuri, or cheese bread.

But a little over two years ago the owner of Nanuchka, Nana Shrier, made a change in her life.

After viewing a news report on the horrors of factory farming, Shrier first went vegetarian, then fully vegan about six months later. She soon got the idea to have her restaurant follow suit in February of 2014. It was time for a Georgian vegan restaurant in Tel Aviv.

“I decided to make Nanuchka vegan,”

she said at the time. 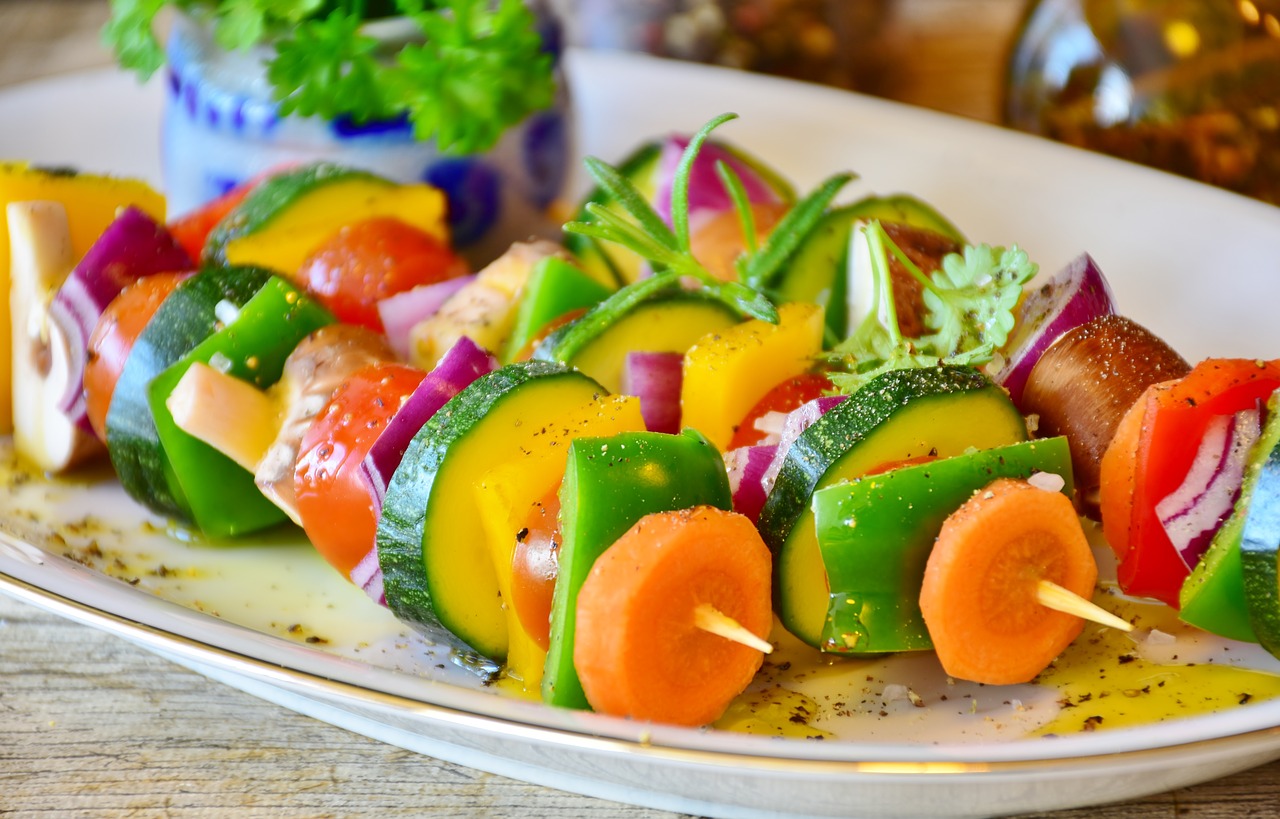 It was time for a daring change

Nanuchka was already a well-established business renowned for its Georgian food. Not only was Nanuchka going to make the transformation to a vegan restaurant, but it was going to make the switch from its old menu to the new vegan one in the span of just one week.

Shrier demurred at the idea of her decision being a brave one. She saw her decision as an easy one, as the repression she would have felt while still serving meat, eggs and dairy would have been.

“One thousand times heavier and harder”

then the business decision she made.

Within the restaurant industry, and in the public at large, there were likely many doubting that it could be done successfully. And yet, Nanuchka became the first vegan Georgian restaurant and Tel Aviv – already a vegan-friendly city – embraced the restaurant’s new identity with open arms.

If you want a table at this lively two-story restaurant, it’s recommended you make a reservation, because more often than not it’s packed with people consuming dishes like spinach, mushroom, and nut-stuffed Khinkali dumplings, artichoke cutlets, roasted eggplant with tahini, vegan rice pilaf, and a variety of sweet and scrumptious desserts, including plenty of chocolate options. 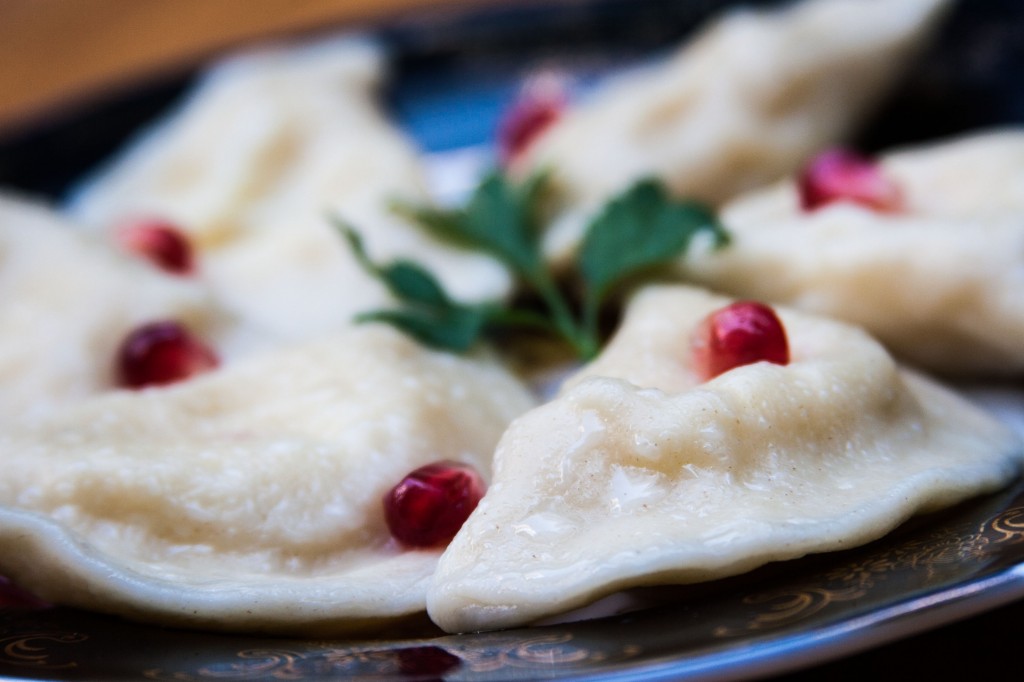 Reviews of Nanuchka commend the updated yet still traditional vegan fare, the harmonious use of spices, the inventive dishes, and overall deliciousness, earning praise from vegans and meat-eaters alike. “Whatever will be, will be.”

Shrier had said as Nanuchka made the switch to fully vegan. What has become is one of the hottest, most ground-breaking restaurants in all of Israel.

So if you’re looking for good restaurants in tel aviv‬, we recommend The Israeli Vegan Dining Guide.