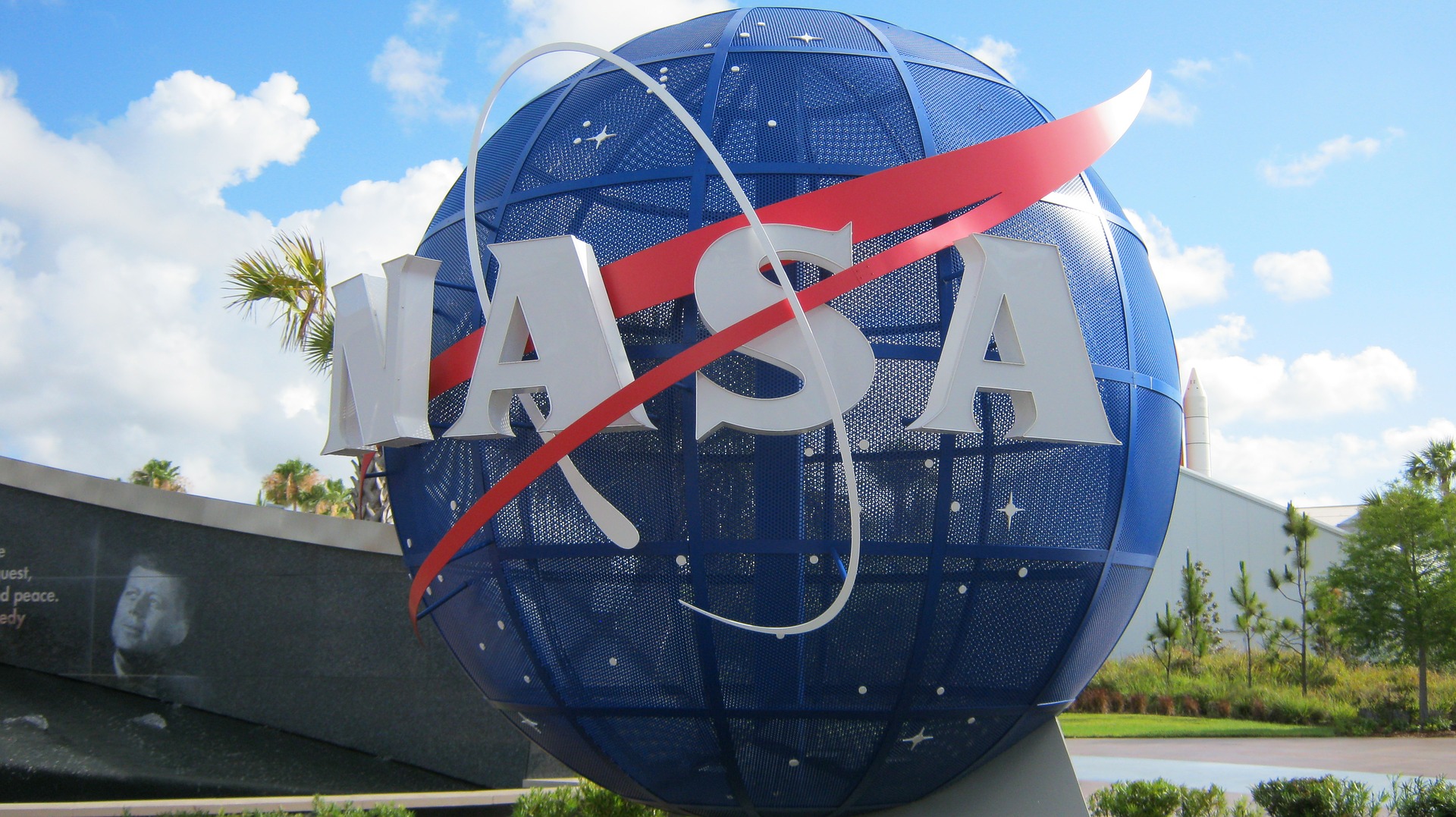 NASA is envisaging building a station that revolves around the moon and acts as a stop-over for astronauts headed for the moon, Mars, or other destinations on their missions. The vision comprises many small steps and a lot of funding from private businesses. Originally called the Deep Space Gateway, the project is now being called the Lunar Orbital Platform-Gateway.

The agency said it hopes to grant the initial contract for the first phase of construction of the base — a propulsion and power element — to 1 of 5 corporations by the beginning of 2019 and get the project up and running. The contenders are Lockheed Martin, Sierra Nevada Corp., Boeing, Space Systems/Loral., or Orbital ATK. All have already been researching the best way to build the station for the past four months. 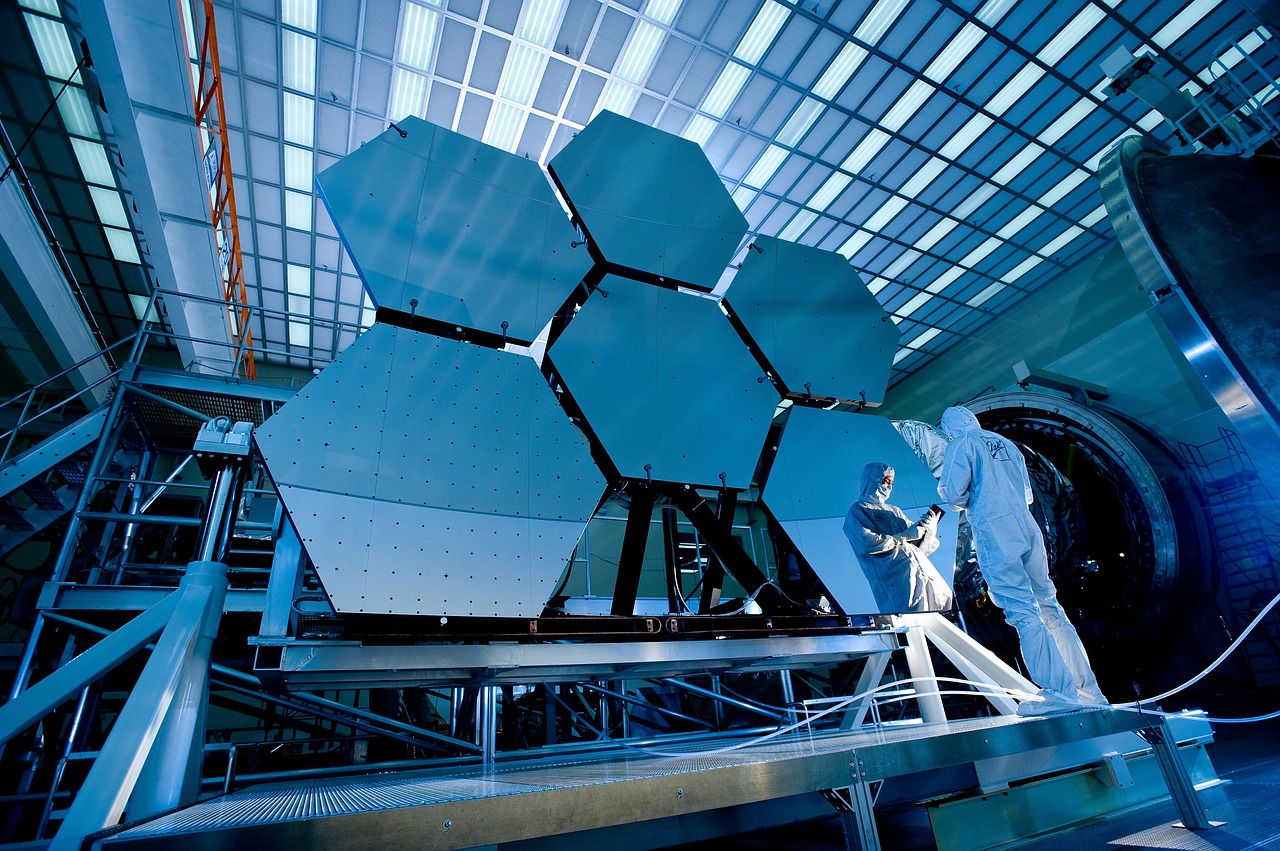 According to the plan, as early as 2022, not only will NASA’s own Space Launch System and Orion module be used to convey portions of the gateway to lunar orbit, but also commercial launch partners will be used.

The aim behind the gateway is to give NASA a tactical presence in cis-lunar space, drive its activity with international and profitmaking partners, and help it explore the moon and its assets. The ultimate goal is to have the platform circumnavigating the moon by 2025, to have humans back on the moon’s surface, and to explore what resources on the moon may help deep-space missions. 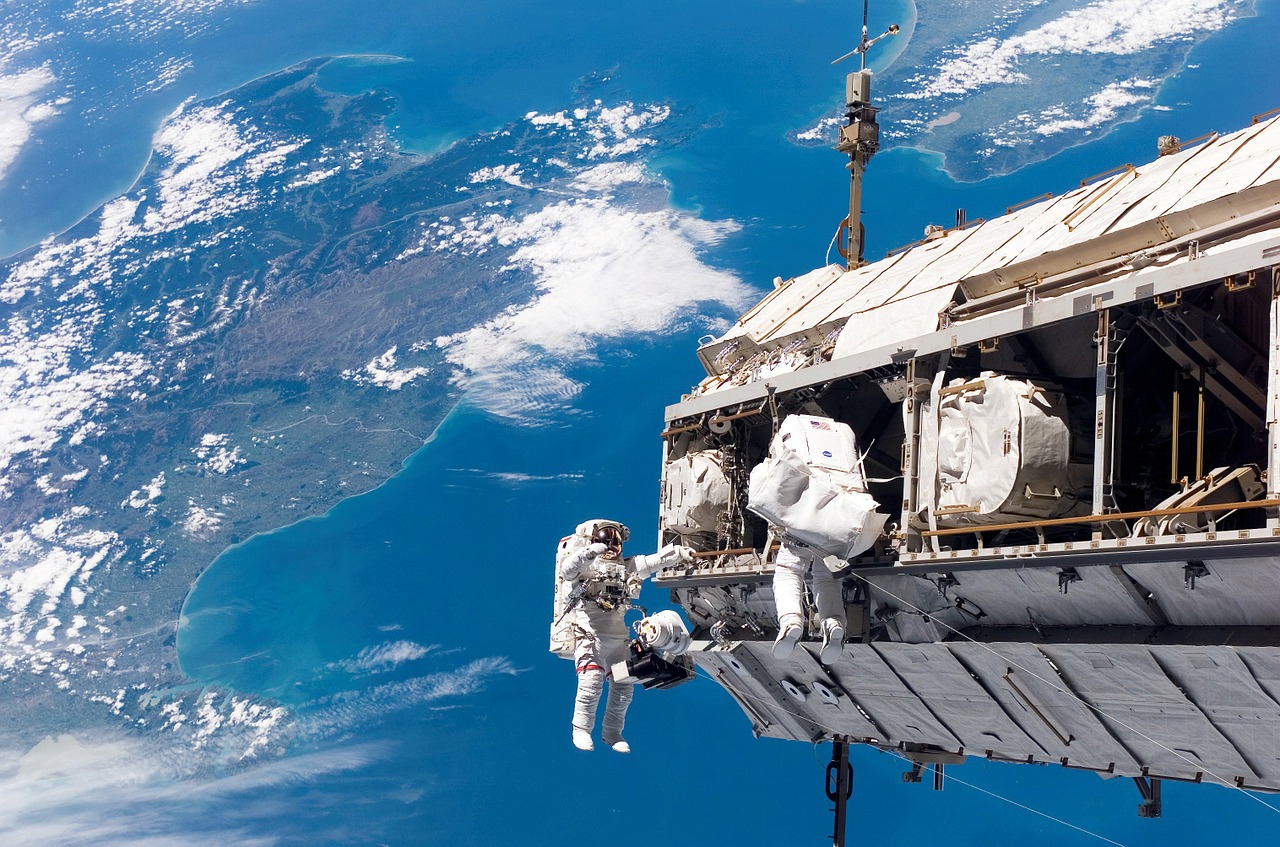 While the station is not destined for humans actually spending long periods of time there, it will contain the element of power and eventually (by 2023), have a place for habitation that could sustain four astronauts for one to two months. That phase will also mean competition from NASA’s Next Space Technologies for Exploration Partnerships (NextSTEP). Further add-ons will be a compartment to make allowance for spacewalks and a logistics element to enable cargo resupply.

The companies competing to construct the power element under NextSTEP, want the design of the gateway to be propelled and its position during orbit to be maintained by solar electricity. Power will also have to deliver a range of communication capabilities — not only the ability to talk to spacewalkers, but space-to-Earth, space-to-moon, and spacecraft-to-spacecraft communication. This will be brought about by using laser data transfer and not radio to enable quicker and bigger data package sending.