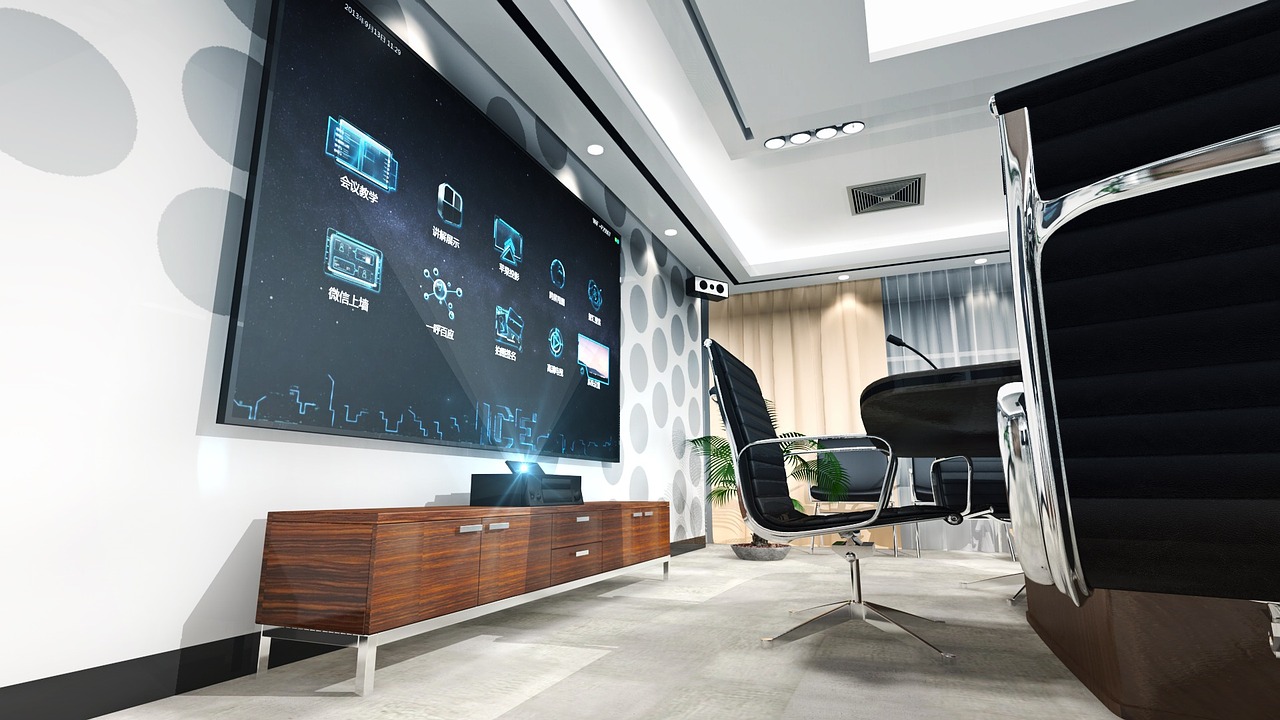 Until recently, the most successful TV network in the United States has been CBS, a channel that has been broadcasting entertainment into the homes of millions of Americans since 1941. While other major networks remained competitive at best, CBS truly earned its slogan as “America’s Most Watched Network.”

However, as a result of the digital video revolution, many new players have taken the stage, and the classic “one size fits all” broadcasting has taken a backseat to services supplying streaming video on demand (VOD). One particular player has risen to the top of the VOD game, creating a market value above that of traditional broadcast networks – streaming video giant Netflix.

The Ascent of a Media Power Player

Starting out as a modest DVD-by-mail service, Netflix’s annual revenue reached an astounding $4.37 billion in 2014. Netflix, with more than 33 million subscribers, is responsible for 36% of the U.S. downstream internet traffic. It’s not difficult to understand the success of Netflix. Ariel Napchi CEO of HIRO Media believes much of this success is down to Netflix’s content suggestion and push-button content delivery.

The Decline of a Traditional Model

Consider what broadcast TV has been doing for the last 50 years.CBS has enjoyed great success with top rated shows like The Big Bang Theory and CSI. These shows are reflective of CBS’s desire to create shows relevant to tech urban audience while still appealing to more conservative audiences, exemplifying the one-size-fits-all model. In creating series that feel like a mosaic of audience presences, the network is able to fulfill different audience requirements, allowing everyone to feel satisfied by the show’s end.

This model has proved quite successful for CBS, who boasted the 3 most popular non-sports events of 2014. However, with the rise of VOD and streaming services such as Netflix, even top network CBS has seen their viewership decline, with viewers flocking to the alternatives, including Netflix. Ariel Napchi notes how the ratings decline is highlighting the model, which is now completely out of date, leaving that traditional model irrelevant.

A New Era of Giving Viewers What They Demand

In examining the Netflix model, it is clear that Netflix understands two major issues for the viewer. Each viewer brings a unique set of interests to the table, and they prefer to be passive. Considering these issues, Netflix successfully developed an algorithm that recommends content based on the viewer’s interest. Napchi observes we have simply outgrown viewers watching shows not specifically targeted to their interests or surfing through countless channels for the best option. Netflix now allows the viewer the freedom to watch what they want, when they want and where they want. On those occasions when a viewer has nothing in particular in mind, Netflix has suggestions ready and waiting for them – options tailored to their tastes.

A New Era of Personalization

CBS continues to hang strong with 20 million viewers in the U.S. alone, but there’s no denying viewers now live in an era of personalization. Viewers want recommendations that appeal to their personal tastes and their previous viewing choices. Netflix gives today’s viewer exactly what they want – customized content delivered directly to them.
The rise of Netflix, in conjunction with the decline of viewership for the major networks proves that Ariel Napchi CEO of HIRO Media‘s observation is right on the money. Networks must rise to the challenges created by giants like Netflix, or they will be left behind.